This post is quite different from the usual types of posts I do here on my blog. Anyone who really knows me, however, knows that I’m a bit of a true crime addict. I have some true crime books, and I spend a lot of my spare time watching TV specials about true crime. There are some cases I hear about that always stick in the back of my mind long after. These are some of those cases. These cases are quite upsetting, so read at your own risk. 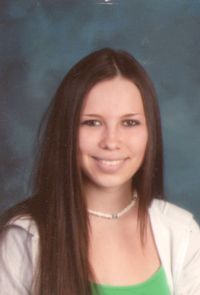 Cassie Jo Stoddart
Cassie was murdered by two of her high school classmates while house sitting in 2006. The two were obsessed with horror films and wanted to create a real life horror movie, similar to the movie Scream. They picked Cassie because they knew she would be home alone in an isolated environment. They shut off the power to the house, and then they stabbed her 29 times. 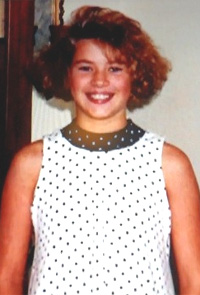 Shanda Sharer
Shanda was only 12 years old at the time of her death. She was tortured and then murdered at the hands of four teenage girls who were between the ages of 15 and 17. The ringleader, Melinda Loveless, was jealous of the friendship that Shanda had with her ex-girlfriend. She was lured out of her home by some of Melinda’s friends, while Melinda hid in the car. They forced Shanda to remove all of her clothes, and then they tortured her for hours by continuously beating and stabbing her and spraying Windex in her wounds. Surprisingly, everything they had done to her had not killed her. They finally set her on fire while she was still alive. 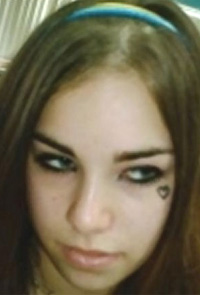 Jasmine Richardson
Jasmine was a 12 year old girl who had a 23 year old boyfriend. Naturally, her parents were very upset about this and forbid the two from being together. The two of them planned and carried out a plan to kill her parents and little brother. Jasmine’s boyfriend stabbed her parents to death, and Jasmine herself killed her little 8 year old brother. She said she only killed him because it was too cruel to leave him alive without having his parents. Jasmine was given a 10 year sentence, the maximum for juvenile’s in Canada, and is currently free today. 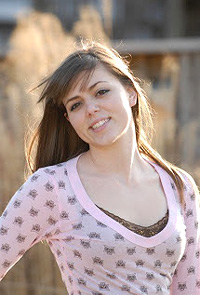 Kelsey Smith
Kelsey was an 18 year old who just happened to be in the wrong place at the wrong time. She went to a Target store to buy a present for her boyfriend. While in the store, she caught the attention of a deranged man who began trailing her throughout the store. When she was walking back to her car, she was ambushed and abducted. Her abductor drove to a secluded area where he sexually assaulted and then strangled her. What is most disturbing to me about this case is how everything happened in broad daylight, and it could literally happen to anyone. 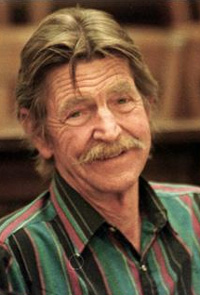 David Parker Ray
David, aka the Toy-Box Killer, was a serial killer and sadist who resided in New Mexico. With the assistance of his girlfriend and daughter, they would drug and lure women. He would first play them a horribly vile tape that detailed everything he was going to do to them. He had a customized torture chamber where he would then chain up his victims and do unimaginable things to them while sexually assaulting them. It is believed that he has killed over 50 women. One victim escaped and went to police. David was convicted, however he died of a heart attack before he could serve his sentence. 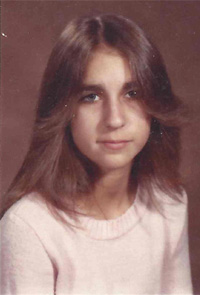 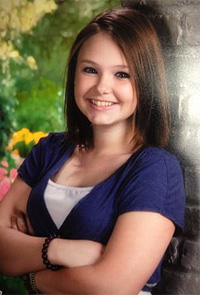 Missy Avila & Skylar Neese
These two cases are unrelated, but both of these girls were murdered under eerily similar circumstances. Both girls were murdered by their two best friends, who they trusted. Missy’s murder happened in 1985 when she was 17 years old. She was forcibly drowned. Skylar was 16 at the time of her murder in 2012, and she was stabbed to death. The killers in both cases pretended like they were truly concerned and stayed close with the family of the victims until the truth was revealed.

There are plenty of other disturbing cases I could have included, but I didn’t want this to be too long. I might do a part 2 eventually.